Rushdie should make a point and show up, and defy the Muslim and Hindu hardliners who try to curtail artistic and literary freedom. Its particularly disappointing that Rajasthan’s chief minister has stated he would prefer it if Rushdie stays away. As Biswas says, “A no-show would be another damning indictment of a country which never tires of advertising itself as the world’s largest democracy. This is the time to stand up.”

Having said that, I was at the Jaipur literature festival in 2011 with a predicted sixty thousand people in a relatively small area, and I don’t think I’d want to be in such a small, crowded space if any trouble did occur. While it is commendable that it is a completely free event, it was already groaning at the seams, especially over the weekend days. If Rushdie does show up, I hope the organisers have been perfecting their crowd control. 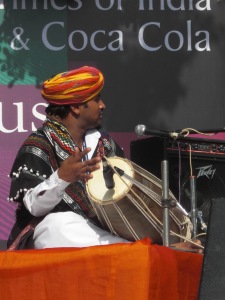 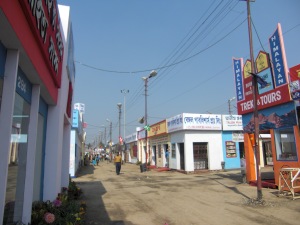 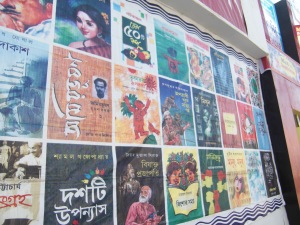